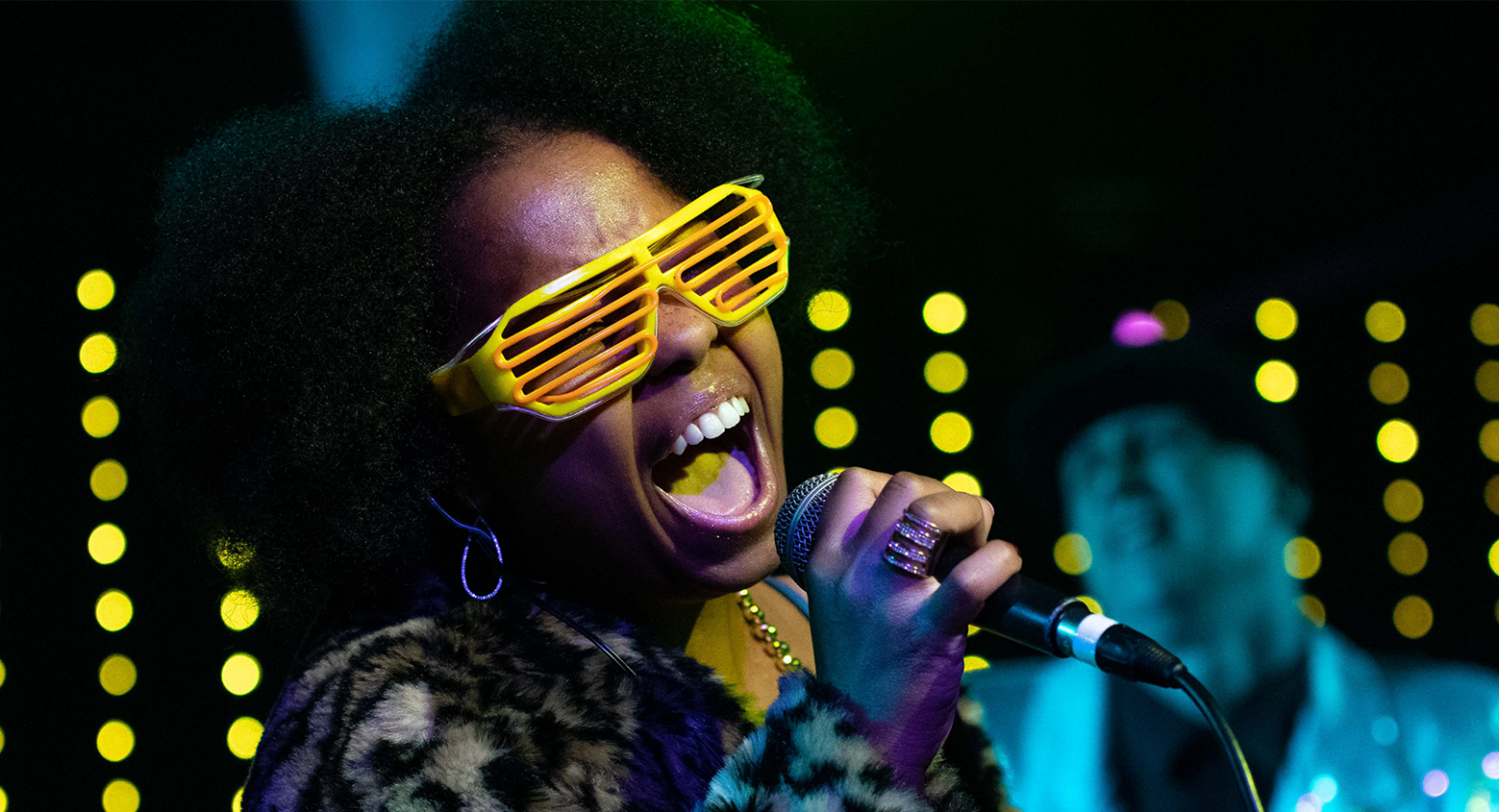 Since then, Lobby has found her style as a powerful, resonating frontwoman who fires up the crowd in remarkable fashion. During her performances, Lobby is a firecracker, often leaving the stage to join the crowd singing from its midst, or encouraging  impromptu dance circles with her own unique style. For being just 4’9”, she really fills up a room!

Lobby has collaborated with a diverse group of musicians, ranging from Funk, Reggae and Alternative bands to some of the city’s biggest names in Hip-Hop. Whether working with Plaedo, M5 Vibe or Maxwell Davis, or  local favorites Sol Seed, Ratie D and SageCrow, or with production companies  FRESHPAC Productions, Studio541 Productions, Brodon Creative Media, and Track Town Records, Lobby brings a unique element to all musical projects to which she lends her talents.  She is regularly featured in Eugene’s largest musical shows as a singer, producer, or as a noted VIP guest collaborator at the city’s most important productions.

Outside of music, Lobby puts her other talents to use by announcing and moderating events, modeling for local businesses, acting fundraising for her favorite nonprofit, Makindu Children’s Program. A woman of many talents and always bubbling with enthusiasm, Lobby is  one of the brightest stars in Eugene’s thriving music scene.