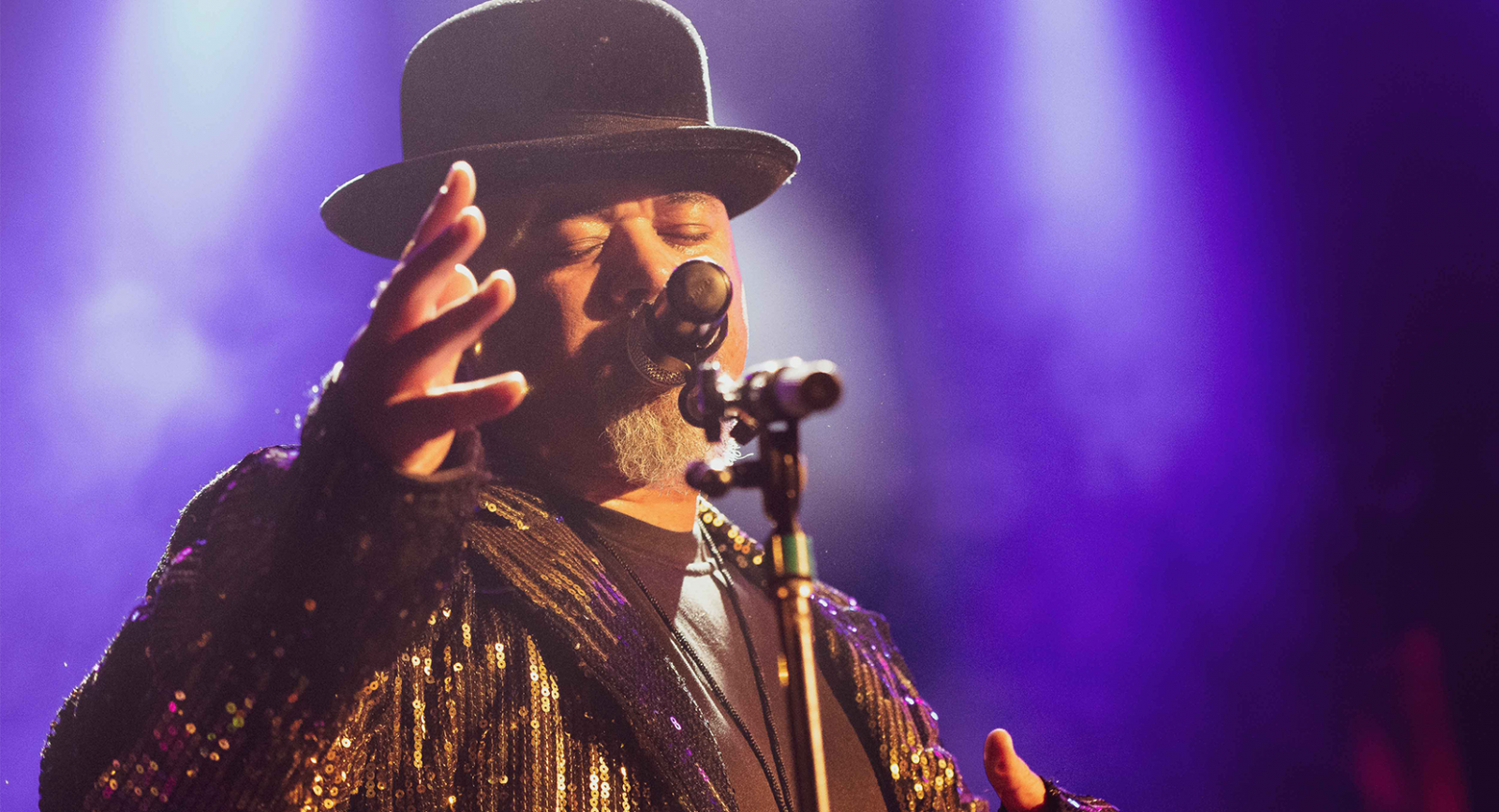 Michael ‘Kay’ Klindt, aka Scoob, has been writing, recording, and performing Hip Hop music since 1992 at the early age 13.  As a teenager, he was one of the youngest members of the legendary BMF, which was akin to a Eugene/Portland Wu Tang Clan with some of the region’s best Emcees.  In 1997 Scoob linked up with fellow artists JB, DZO, and Loon to release the classic Infinite Zonez tape.

As a Eugene Hip Hop pioneer with a career spanning close to 3 decades, Michael has rocked stages all over the Northwest and beyond.  He has released classic solo albums such as Thought Music and The Balance, founded Freestyle Fridays on 104.7 KDUK, and spent years touring with the NW supergroup We Tribe.  Scoob teamed up with long-time We Tribe collaborators, veteran beat-maker Sage and upright bass player Dorian Crow, to form SageCrow III, a live Hip Hop trio.

Michael’s most current project is SageCrow The Flock, a full live band  which infuses elements of 90s Hip Hop with everything from Soul, Funk, Jazz, Reggae, and more to create a unique and original sound.