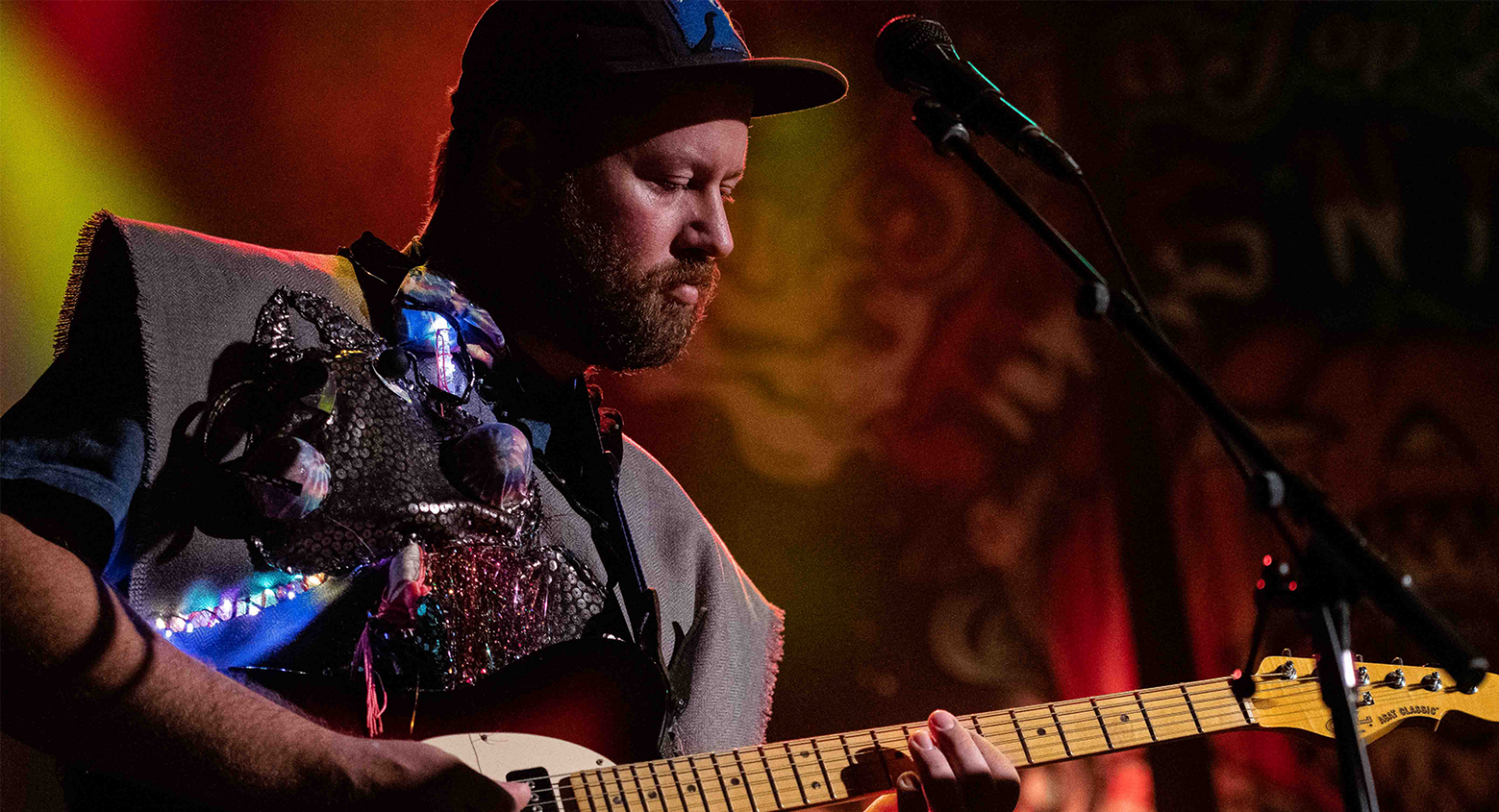 Ben Scharf is a creative force to be reckoned with.  He is a phenomenal keyboardist, guitarist, singer and composer who was born and raised in the mountains of Central Oregon.

Ben was inspired to music very young and began with studies in classical piano when he was around 8 years old.   Later he went on to achieve an Bachelors of Music in Jazz piano performance from the University of Oregon.  Ben’s style has grown over the years to encompass a great range of creativity through many genres.

While living in Eugene, OR and utilizing his masterful keyboard skills, Ben has performed and toured with many different groups including:  Disco Organica, Eleven Eyes, The Essentials, Hello Dollface and Candy Apple Blue.  As a sideman Ben has the uncanny ability to support his fellow musicians with sensible and exciting accompaniments that flow organically through the music.

As a young adult, Ben taught himself to play the guitar and sing, looking to broaden his musical palette even further.  He has developed a strong collection of original songs.  Ben’s powerful vocals seem to bare an authentic soul to the listener.  With Sage Crow: The Flock, Ben is a strong collaborator.  He uses his skills and experience to develop interesting chordal movement, melodies, hooks and other fresh accompaniments for the group.  Ben brings all of his skills into play with this amazing conglomeration of performers: sometimes as a singer, sometimes as a keyboardist, some on electric guitar.